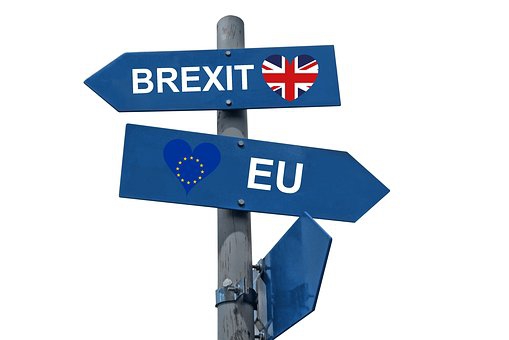 UK and EU negotiators agreed on a draft Agreement on the withdrawal of the UK from the EU and Euratom. The EU member states and the UK still have to approve the agreement. If the agreement is not approved, then there is a risk that the UK will leave the EU on 29 March 2019 without a deal (the “hard Brexit”). The fallout of such hard Brexit was discussed in previous articles on our website.

The draft provides for a new transition period (officially called the ‘transition and implementation’ period) until 31 December 2020 .

As of 29 March 2019, the UK will no longer be a member state of the EU. Hence, as of that date, there will be no more UK representatives in the EU institutions, bodies, offices and agencies.

During the transition period, the UK will be out of the EU, but Union law will still apply in the UK.

The Joint Committee, set up under the draft Agreement, can decide to extend the transition period before 1 July 2020. There can be only one extension, however no end date for this extension period has been set forth in the Draft Agreement.

During this period, the same rules will largely apply as during the initial transition period.

The draft Agreement does not cover the future relationship between the UK and the EU. It only contains a provision that the EU and the UK will use their best efforts to negotiate these agreements “expeditiously”. To the extent possible, these agreements should apply as from the end of the transition period.

The general outline of this future relationship is set out in the draft political declaration agreed upon by negotiators of the UK and the EU on 22 November 2018.

The draft Agreement sets out a detailed set of rules for situations that have their origins before the end of the transition period but that continue to have consequences after that date.

There are extensive clauses on citizens’ rights in Articles 9 up to 39 of the draft Agreement.

The recognition, before the end of the transition period, of professional qualifications of Union citizens or UK nationals (and their family members), by their host State or their State of work will maintain its effects in the respective State.

Any good that was lawfully placed on the market in the Union or the UK before the end of the transition period may be made further available on the market of the Union or of the UK and circulate between these two markets until it reaches its end-user.

IP rights existing on the last day of the transition period under Union law must be given the same level of protection after such date under UK law.

The Withdrawal Agreement and the rules set out for the transition period are an important next step in the evolution of Brexit. It certainly buys more time for the negotiators to negotiate every step of the post-Brexit landscape. So, are we there yet? Not quite. 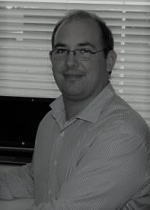 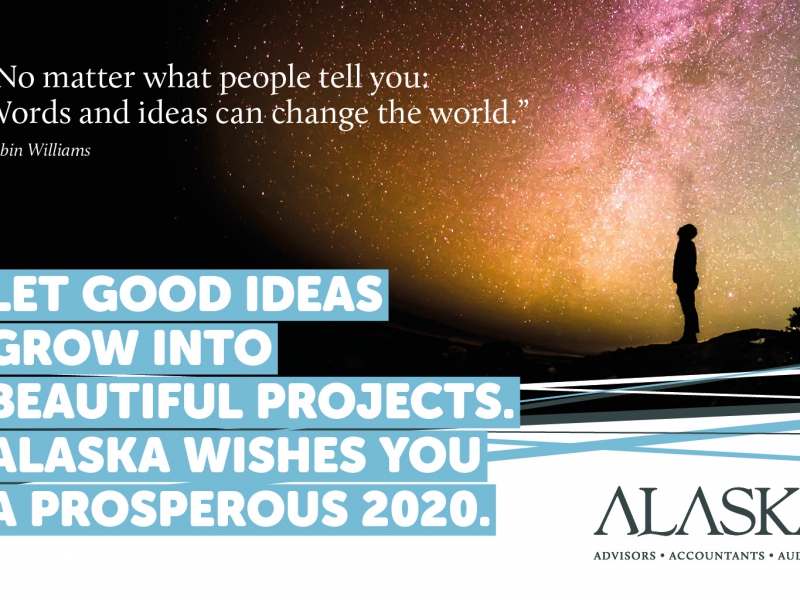